A couple of months ago, we released Super Hydorah for PS4 and PS Vita. Shortly after, some of you notified in your flight reports a bug that provoked to not accomplish the mission and finish the menace of Super Hydorah.

After doing testing and analysis, we discovered that the explosion at the end of the level Galactic Inferno produced an error behavior that sometimes could crash the game. 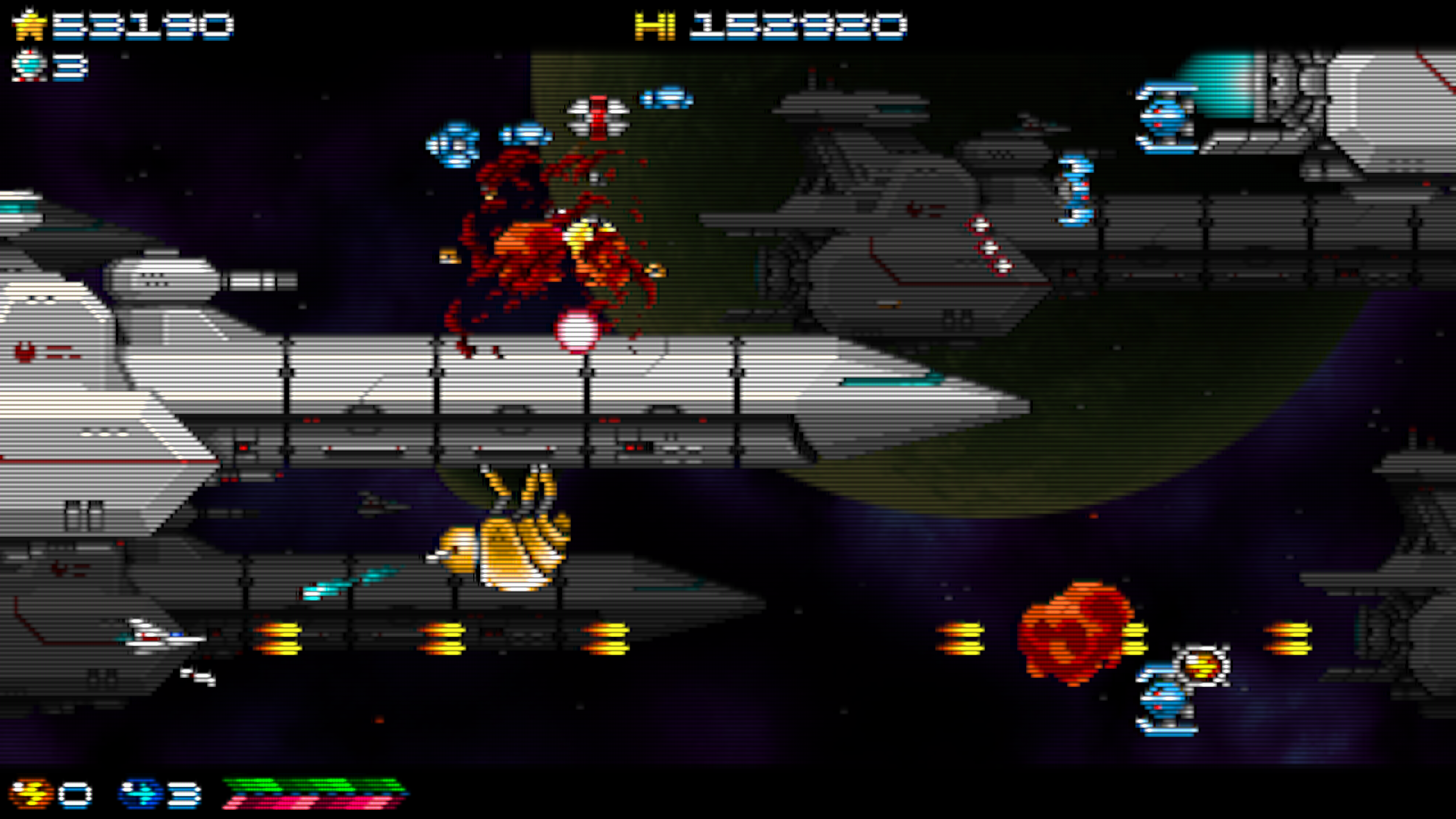 Well, the Abylight Space Command is proud to announce that we just released a patch that fixes this bug and will allow you to enjoy this challenging shoot ‘em up.

Thank you to all who wrote us and we hope everybody enjoys the game!